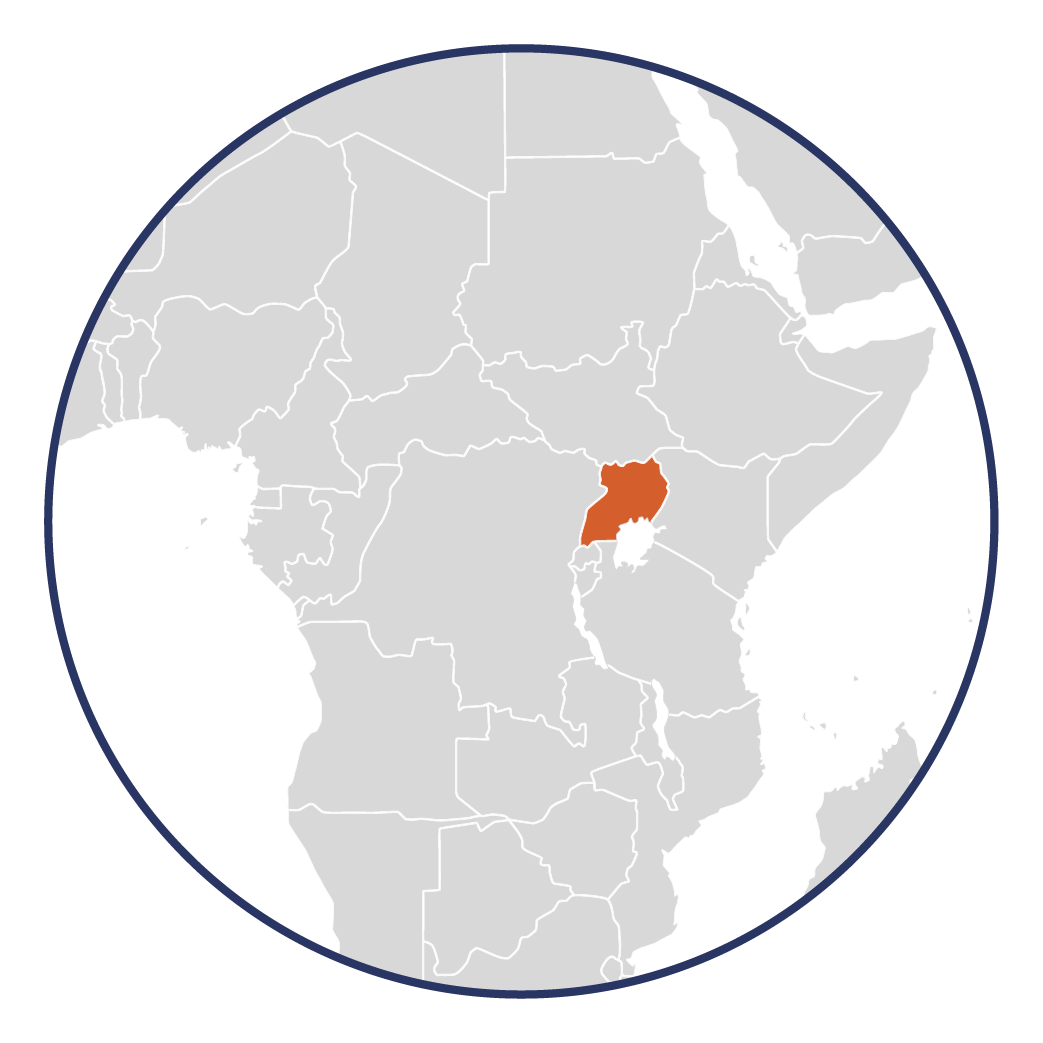 How significant investments helped turn the tide against malaria

“If we don’t mobilize everybody and decentralize our efforts to every single school, business, community, and household, then we are wasting our time. Tourism operators are now spraying for malaria. Boarding schools are ensuring their students have nets. We are working to ensure everyone is taking responsibility for ending malaria.”

In 2009, a national survey of children under the age of five in Uganda found that more than half (55 percent) had malaria – one of the highest rates in the world. Uganda’s children often contracted malaria five times a year, according to the Ministry of Health. Those that survived missed school an average of five days each time, setting back their studies, sometimes permanently. Likewise, their parents frequently contracted the disease, missing work. This cost the country’s economy an estimated US$ 658 million each year between 2002 and 2005.

Significant U.S. investment in fighting malaria in Uganda has helped turn the tide, improving access to powerful anti-malaria tools and enabling the country to respond rapidly to new outbreaks. By 2014, only 30 percent of Ugandan children under five had malaria. Malaria incidence had declined even further by 2019, to a historic low of 17 percent. In fact, from 2000 to 2019, malaria incidence in Uganda fell by 46 percent and mortality dropped 83 percent.

The President’s Malaria Initiative (PMI) and the Global Fund to Fight AIDS, Tuberculosis and Malaria have worked with the Ugandan government to transform access to the full range of effective anti-malarial tools – including innovations like next- generation insecticide-treated nets. By 2019, 71 percent of people in Uganda had access to an insecticide-treated net. Eighty-nine percent of eligible women received at least one dose of IPTp, a medication to prevent malaria during pregnancy. Indoor residual spraying campaigns have expanded to protect more than four million people each year – one in 10 Ugandans. In 2020 alone, Uganda needed more than 30 million insecticide treated nets, nearly 29 million rapid diagnostic tests, and more than 18 million courses of treatment to address malaria.

Despite this impressive progress, a significant proportion of the global burden of malaria still occurs in Uganda, which sees five percent of global cases and three percent of global deaths. In early 2019, Uganda was the first of the 11 focus countries, which represent more than 70 percent of the global burden of malaria, to launch the High Burden to High Impact (HBHI) Approach with the WHO and the RBM Partnership to End Malaria. The approach focuses on translating political commitment into tangible actions, better use of strategic information to drive impact, implementation of the best global guidance, policies and strategies, as well as improved coordination.

Uganda’s launch of its multisector strategy in late 2019 helped to translate the HBHI approach into reality. The strategy cuts across government, the Ministry of Health, schools, the mining sector, the military, the private sector, and religious leaders. In schools, for example, children are given free insecticide-treated nets and taught about how they can prevent malaria by sleeping under their bed net, wearing long sleeves and long pants in the early mornings and evenings, and by draining mosquito breeding grounds. Teachers regularly ask students if they are using their mosquito nets and encourage children to share the information they are learning about malaria with their families — which research shows can be a powerful force for behavior change.

“The idea is to create demand for antimalaria services,” said Jimmy Opigo, the Malaria Program Manager at Uganda’s Ministry of Health. “This makes eliminating malaria everyone’s responsibility. In the past, we made a mistake by focusing on treatment, not on prevention.”

An early pilot of this school-based program found that it reduced student absenteeism by 40 percent. The program is now being further tested and rolled out across the country. To support this approach, the Ministry of Finance has directed all sectors to integrate malaria prevention activities into their workplans and budgets for the 2020-2021 fiscal year.