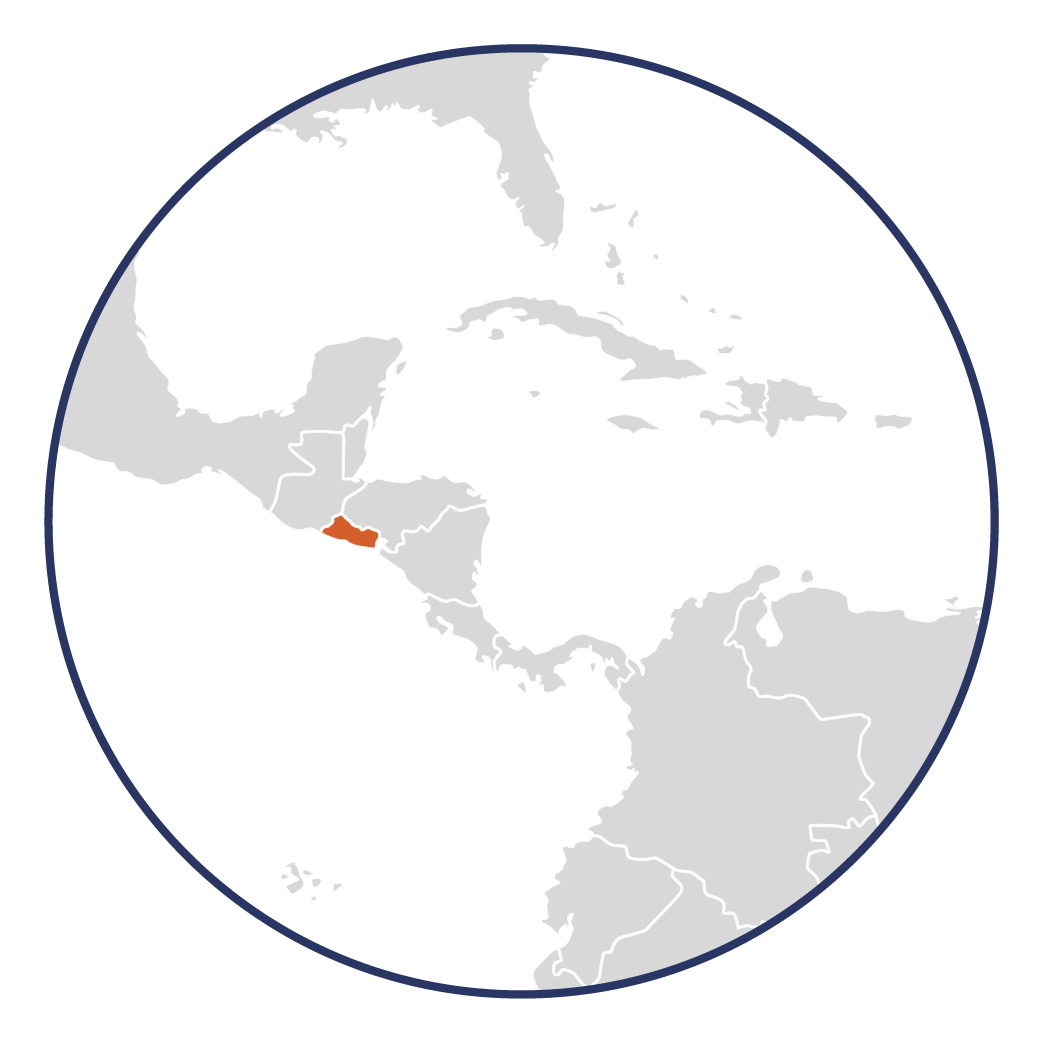 The journey from malaria hotspot to malaria-free zone

In 2021, El Salvador, a historically malaria-endemic country, marked a major milestone in its decades-long fight against malaria; it received World Health Organization (WHO) malaria-free certification. The country’s journey from malaria hot spot to malaria-free zone demonstrates how investments in a data-driven strategy combined with aggressive monitoring led by local communities can accelerate progress.

El Salvador began its efforts against malaria in 1945, with the first indoor residual spraying campaign in malaria-endemic areas of the county. In 1955, El Salvador launched the first antimalarial national campaign and established a network of trained Community Volunteers (ColVols) to support malaria diagnosis and treatment throughout the country. By the 1970s, 10 percent of the Ministry of Health’s budget was allocated to malaria activities, boosting control efforts.

In 1978, El Salvador made a decision that would propel it along a new trajectory. In partnership with the U.S. Centers for Disease Control and Prevention (CDC) and the U.S. Agency for International Development (USAID), El Salvador’s health officials launched an ambitious nation-wide data review to determine, as precisely as possible, where malaria was most present and problematic. The exercise revealed why the country was having trouble fighting malaria: the ColVols were mostly located in areas with little to no malaria.

In response, the government adopted a more-data driven strategy. The malaria program and laboratory networks were decentralized, promoting the integrated management of all malaria activities in high burden areas. Health officials also channeled more resources to the disease, such as laboratories and ColVols, as well as targeted activities to high-risk areas.

Within a few years of these adjustments, the number of cases began a precipitous drop – falling 90 percent between 1980 and 1990.

El Salvador established an electronic national epidemiological surveillance system in 1990. This move allowed El Salvador to continue improving data-based targeting of malaria interventions to specific areas and populations, along with the expansion and strategic allocation of ColVols, ensuring that 100 percent of cases were confirmed through quality diagnostic testing.

By 1995, El Salvador reached a historic milestone – it reported its last death from malaria.
When the malaria program was integrated into the larger national vector control program in 1999, the number of staff working in the field of malaria-related activities, from vector control technicians to ColVols, increased to more than 5,000.

The private sector was also successfully integrated into the response and started systematic reporting of cases to the government. By then, health authorities had a complete picture of how malaria transmission occurred throughout every corner of the country.

By 2006, El Salvador had less than 50 malaria cases annually. By 2010, when cases had reached historic lows, vector control staff were tasked with investigating every single case of malaria. Within 72 hours of case confirmation, health brigades visited each patient’s family, neighbors, and work to identify others who may be infected and to locate mosquito breeding sites.

While the fight against malaria in El Salvador has been largely funded through domestic resources, the technical support and smaller catalytic investments from partners such as Pan American Health Organization (PAHO); WHO; the Global Fund to Fight AIDS, Tuberculosis and Malaria; CDC and USAID; and the Inter-American Development Bank boosted key interventions and enhanced regional collaboration to accelerated malaria elimination.